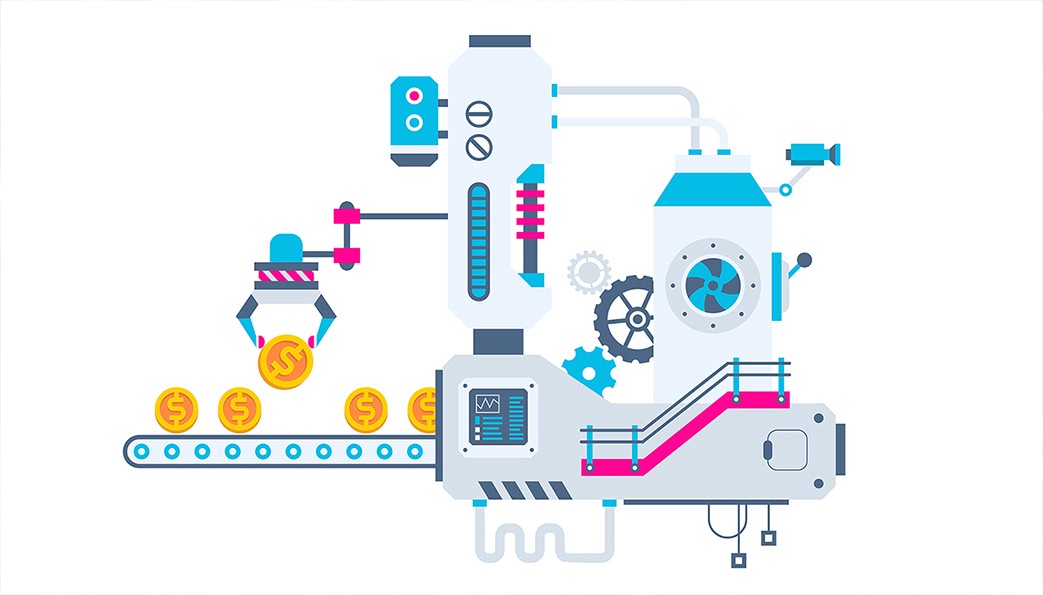 RPA is tactical, Automation should be strategic

Whenever commissioning new process automations via RPA, we tried to put a review date on them to ensure that as the landscape evolved around them, they weren’t forgotten and were incorporated into strategic solutions.

To a man with a hammer, everything is a nail

My role was primarily working with business leaders where I would typically do one of two things, either explain how automation could benefit their area, or remove assumptions that RPA was the answer to all problems.

An organisation’s specific environment will make some automation technologies more suitable than others, and as you start to automate processes there will be themes and patterns you can establish to deploy the right technology for the right process. This leads to more strategic, less risky, and more maintainable automation solutions.

As organisations mature you are able to reduce your total cost of ownership for automation, through things like economies of scale as well as the continued commoditisation in this area which  make it cheaper to automate. As an example, Image Recognition used to be something you’d need data scientists to build from scratch, you can now buy it off the shelf from Microsoft. That said, there will always be a breakeven point, and if the process can’t make it above that line, it’s going to cost you more to operate than it does today.

While we are on the subject of process benefits, a key objective for most automations is that the run cost doesn’t exceed the expected benefits. The fully loaded cost of owning an automation is much greater than the licence, there are economies of scale to be found in ongoing support, development approaches and factories, and platform strategies.

Benefits tracking will be important one day

Benefits tracking might not be a top priority at the start of your ‘pilot’, ‘proof of concept’ or ‘innovation’, but one day someone will be interested in whether Automation is beneficial.

With that in mind, work out the benefit at the most granular level you can as early as possible – if an automation saves you £x or hours/seconds/minutes on each transaction, capture this information when you are doing process analysis.

Tom Knight is a Senior Consultant at Peru Consulting and has worked across the software development lifecycle, culminating in applying his experience to building a global Centre of Excellence for Automation, including RPA and machine learning. 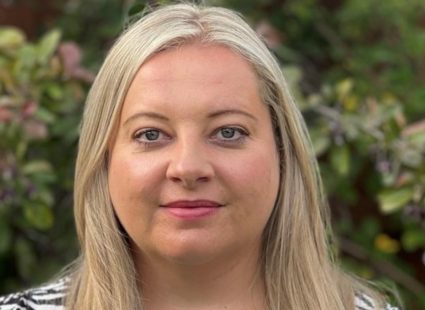 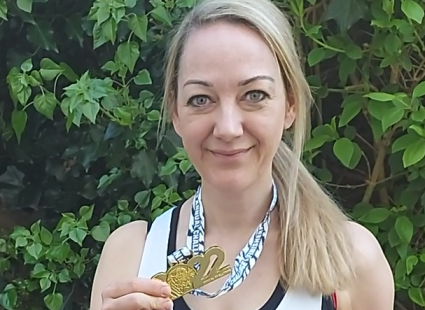 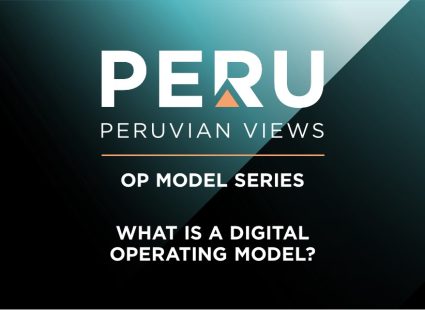 What is a Digital Operating Model?