What opportunities might exist in your business for Automation? 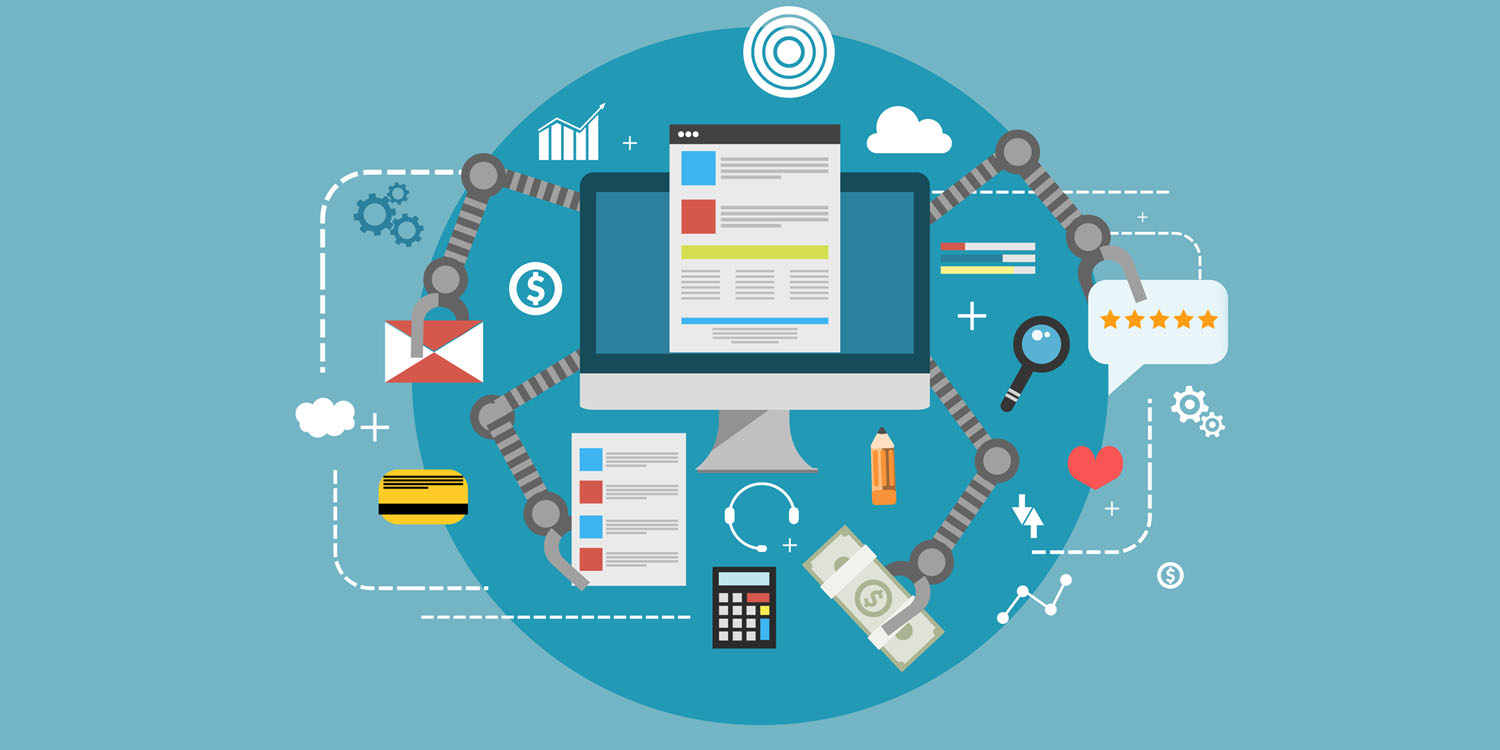 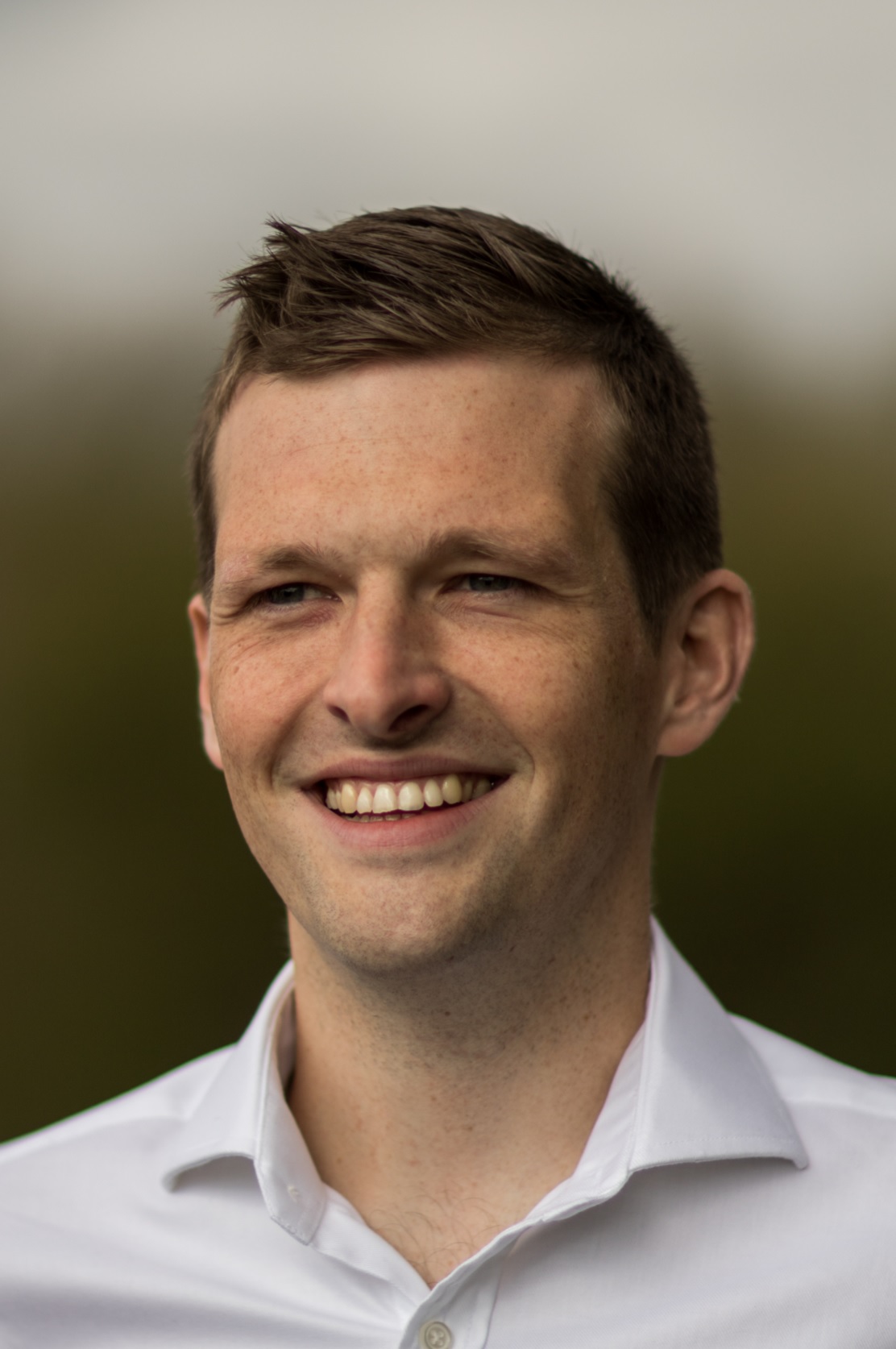 It’s quite common to associate Automation with cost saving programmes and whilst there are certainly opportunities to disrupt your traditional workforce with a digital one there are also plenty of opportunities to use automation in other ways. You may be able to increase organisational agility, efficiency and regulatory compliance and reduce reliance on third parties before looking at internal savings.

Some tasks start to become so large that you either outsource them or stop doing them and replace them with things like spot checking, or perhaps not adapting your processes at all and accepting risk.

For example, a client that wanted to automate the background checks performed on suppliers as part of the onboarding process, this would remove about half a week’s work from a team member and was only being done by a person because the various background systems were unable to be integrated with the Procurement system of record.

During the discovery phase of the project, it became clear that the supplier list exceeded 15,000 vendors, many of which had been onboarded over five years ago. The organisation had been unconsciously accepting a risk that those original background checks remained accurate for the tenure of doing business with those vendors.

This resulted in the automation being amended to not only help onboard new suppliers, but also to refresh the background checks of vendors as soon as they were greater than a year old and any significant changes were then reported to the team member previously performing the checks. The automation was able to run 24×7 until the backlog was cleared while the team member investigated and applied experienced oversight to those suppliers whose risk profile had changed over the years.

Whether you are launching a new digital journey or assimilating a recently acquired company into your larger organisational systems landscape, integrating into legacy or complex systems is likely to be timely and/or expensive. A strategic integration needs to be robust, maintainable, and planned correctly to ensure the best performance….however, this can be prohibitive to agility.

Through using automation tactically, you can implement integrations between systems relatively quickly and cheaply. At some clients we have seen business objectives almost completely decoupled from technology delivery using automation, where the business can launch new products to their schedule rather than the ERP’s next release.

When looking for the first place to start automating, an organisation may disregard processes that have complex decision making involved that rely heavily upon experience. Though this can be a mistake, often the same person that makes the complex decision will fulfil the repetitive part of the task without adding any further value.

In a financial services client, Peru solved this issue by breaking the process in two, the first part which required interpretation of a trading document and the second part matching the output of that document in three systems before processing a payment. By re-engineering the process in this manner, it still allowed the application of expertise to extract the correct information which they handed to the automation to process the matching. Not only did this allow the knowledge worker more time on other tasks, but it also improved the end-to-end time of analysing all the trading documents.

There are lots of ways to assess how your outsourced processes can be automated. A key way is if you are paying for more than one whole person in another organisation to complete a process it’s likely that process is a candidate for automation. Ultimately though, if you had to write a process into work instructions, those work instructions could probably very easily be turned into an automation.

Peru has a range of automation advisory services aimed at helping businesses uplift automation maturity with a focus on identifying the right opportunities for your organisation. 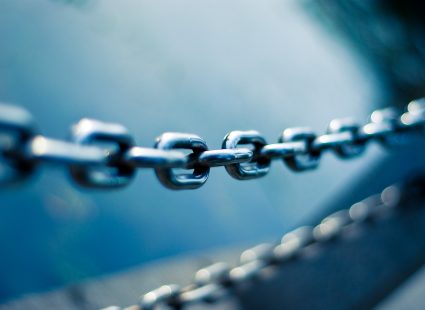 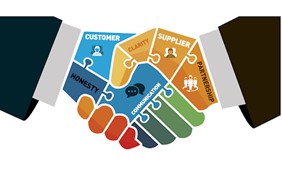 Supplier Management is more important than ever 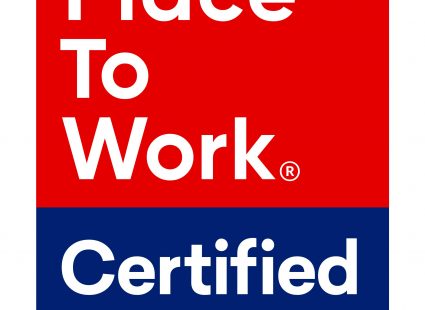