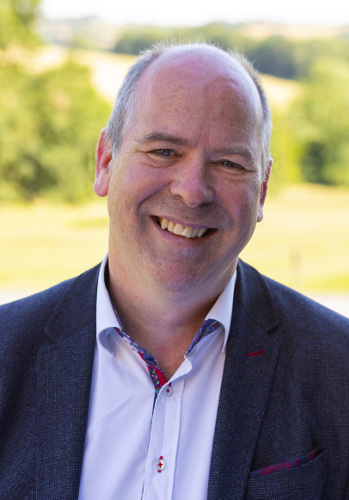 Having held a variety of CIO, CTO and Commercial Director positions, Ian has a wealth of operational and delivery experience. An expert in IT Strategy, he not only helps clients in this area, but also lectures at the University of Westminster and Peru’s own Academy.

Ian has led on a number of industry-changing initiatives in previous roles at BT. These include rolling out a WiMax network and being named the ‘Father of Wireless Cities’ when he wrote the strategy and then rolled-out Wi-Fi to 15 cities across the UK. In his last BT role, as CIO and Director, he was responsible for the technology of the company’s acquisitions and legacy businesses that collectively generated £1bn in revenue.

Outside the office, he takes pride in his home village of Cookham Dean where he is involved in a range of large-scale charity events, including The Gravity Grand Prix and an 80’s music festival. 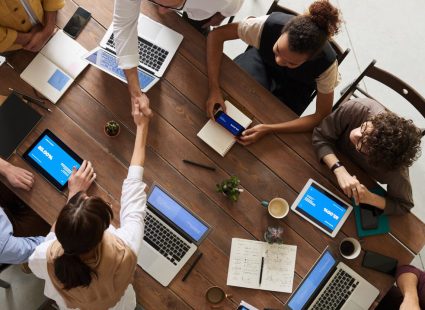 Taking the pain out of ERP upgrades