Given that most organisations are often critically dependent on IT suppliers to underpin their business operations, a lack of understanding of the relationship between organisation and supplier can have a fundamental impact.
In fact, not only could a lack of understanding undermine an original business case, it may lead to a lack of service, deterioration in the supplier relationship, protracted disputes and, in some cases, costly legal action.

Failure has become an option

There are many reasons why contracts fail and supplier relationships go off the rails, often spanning the full contract lifecycle. Some of the key issues are:

Notice that all of the above contract failures are primarily caused by the customer. While IT suppliers are no paragons of virtue, in reality, the causes of contract breakdown are generally more nuanced.

The Devil’s in the detail

On September 23rd, 1999, communication with NASA space probe Mars Climate Orbiter was lost as it descended into Martian orbit to study the planet’s climate. The fault was subsequently found to be computer software producing output in imperial units instead of the metric units specified in the contract. Consequently, the Orbiter flew too far into the Martian atmosphere and disintegrated.

For most businesses, the impact of poor contract management may not be quite as catastrophic as NASA’s. However, an ongoing understanding of what’s written into (and often left out of) a commercial contract is critical to avoid:

Most internal business operations have codified governance documents, with organisations often creating an entire process handbook or repository which defines “the business of doing business”.

However, if business processes are not aligned to fulfil your contractual obligations, you’ll be left with below-par supplier performance. Contest this with your supplier and they’ll be well within their rights to point out the ways you helped contribute to their failure.

Good commercial contract management is not just about enforcing obligations. Done well, it’s a vehicle for significant business process improvement within your own organisation, which can reap benefits well beyond the scope of the contract itself.

Contract Management from “cradle to grave”

Avoiding the contract management nightmare that can result in the early demise of your supply relationship – and possibly even your business operations – requires some forethought.

In Peru Consulting’s experience, a little pre-planning of contractual roles and responsibilities can reap significant rewards. Even in the day-to-day lifecycle, regular contract reviews and another read of the small print can ensure mutually successfully commercial outcomes “from cradle to grave” of any client/supplier relationship. 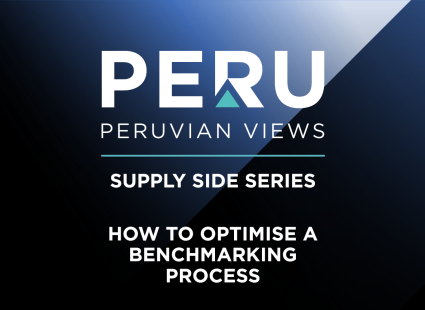 Supply Side Series – How to optimise a benchmarking process 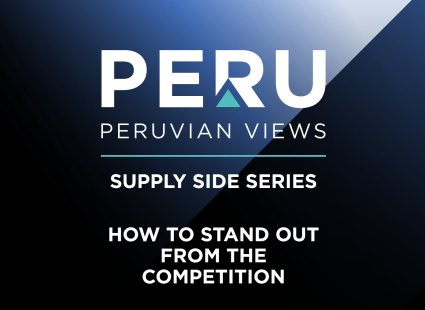 Supply Side Series – How to stand out from the competition 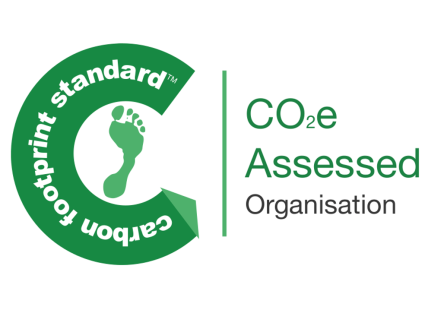 The first step in our carbon neutral journey